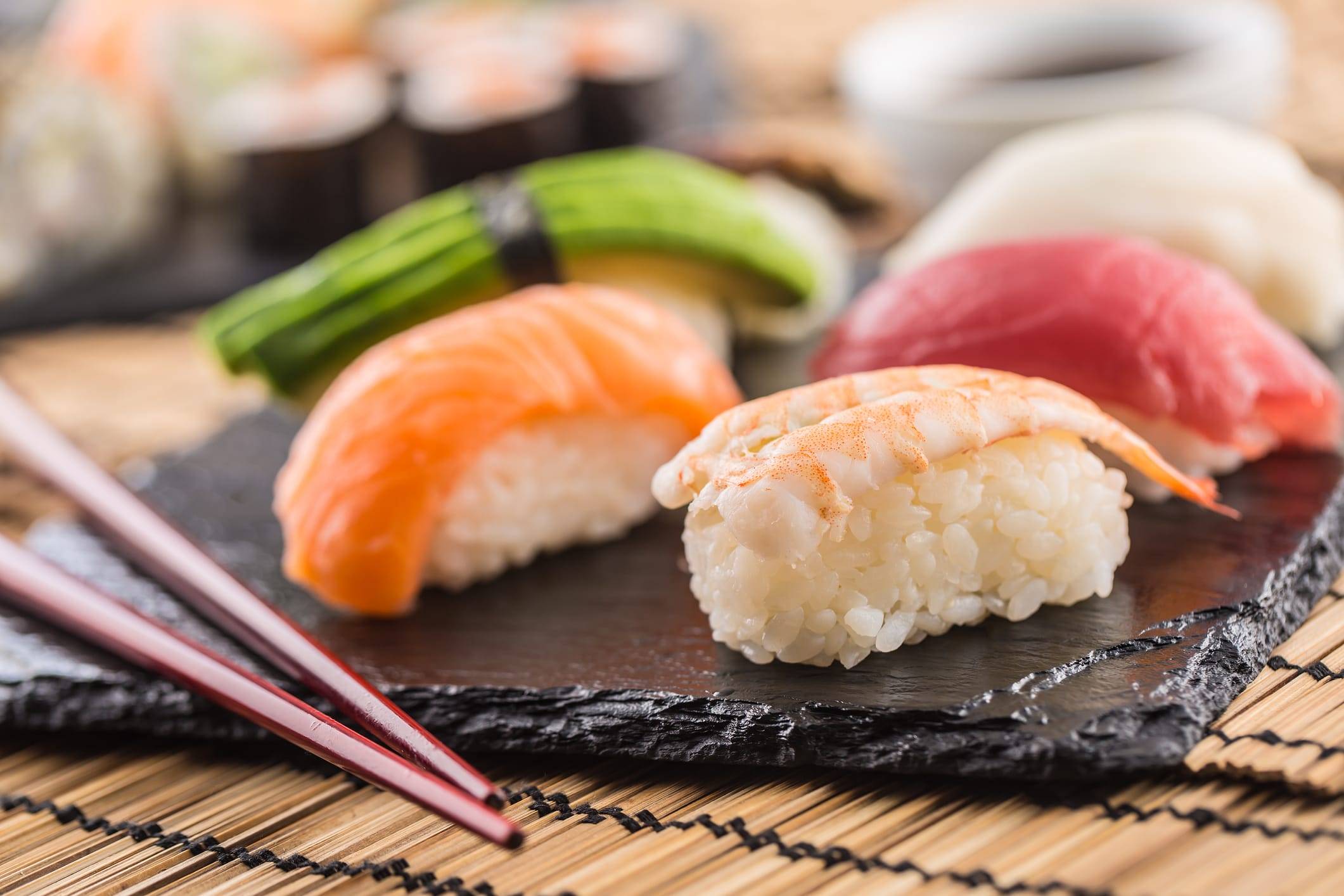 Most people think Japanese food is healthy nowadays. But not limited to just an impression, there are the following facts about Japanese women.

The reason will be complicated, and we can’t attribute everything to diet. But fewer people will be able to deny that the dairy diet owes one of the significant roles in your establishment of health.

The long (as long as over fifteen hundred years!) history of the Japanese diet has added the following unique features.

It won’t be practical to turn your daily diet into Japanese even if you like to enjoy the same benefits as Japanese women. But you can take the above essences into your diet, and it will have a lot of meaning.

Taking the fermented soy into your diet may be difficult, but there is a dietary supplement made of its extract and you can take it instead of miso. 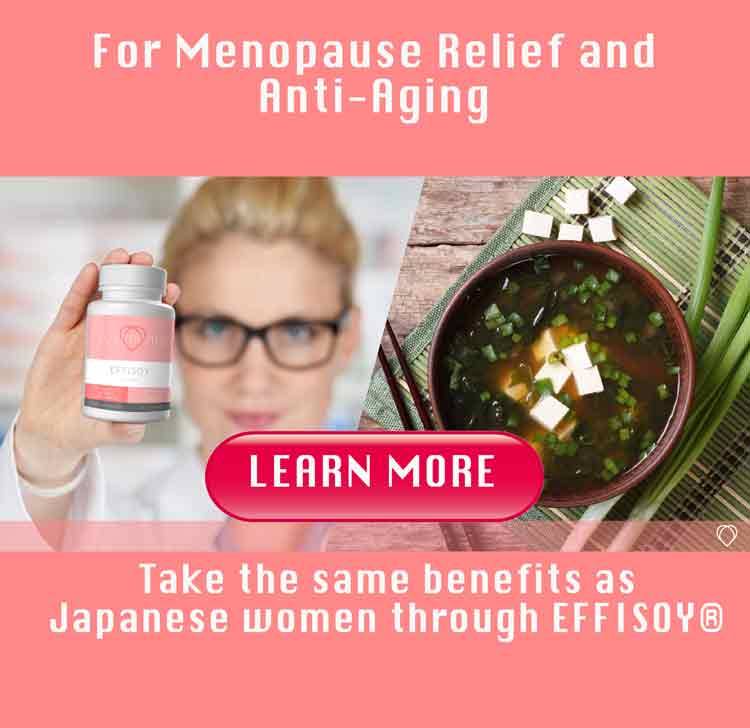 But the fermentation removes the sugar and anybody can absorb the isoflavone from fermented soy, which is called “isoflavone aglycone”.

It seems a prevalent idea in the USA that isoflavone accelerates the stimulation to estrogen receptors, and a lot of American women are wary about it. But why Japanese women, who take a lot of soy food, including miso soup, every day, enjoy better health?

The fact is the opposite. The power of isoflavone as a phytoestrogen is about 1/1,000 to 1/10,000 of the real estrogen. When such weak stuff attaches to the estrogen receptor, it blocks the natural estrogen and eventually prevents too much estrogen stimulation.

“It is thought that isoflavone will have a prevention or mitigation effect against breast cancer by suppressing estrogen stimulation. It was proven in some animal experiments.” The Japanese national institute of cancer mentioned in their clinical report of a cohort study, which found the reverse correlation between the intake of miso soup and the breast cancer onset ratio.

This idea is already popular in Japan, and even some American colleges’ websites introduce it with some clinical reports. However, breast cancer prevention is a delicate matter and does not have enough research as its firm ground yet.

On the other hand, over the decade history of fermented soy isoflavone supplements has shown menopausal disorder improvements in Japan. There is one marketed outside Japan, and you can read excellent reviews in English on its brand website and the Amazon shop page.

Isoflavone aglycone will revive the natural synthesis ability of DHEA, an estrogen precursor. DHEA doesn’t have estrogen power but attaches to the estrogen receptor and rebalance the hormone without adding any extra hormonal stimulation. Isoflavone aglycone suppresses DHEA from turning into estrogen excessively. It will also prevent unnecessarily extra estrogen stimulation. Such a safe hormone rebalancing will help general functional deteriorations by aging as well as the menopausal disorders
(A review in Amazon.com)

“Effisoy was suggested by my naturopath doctor, Dr. Melissa Gallagher, to add to my vitamin regimen. I had a bladder prolapse. I have been taking this supplement for about a year and a half and I like it a lot. It digests well and the symptoms of heaviness and leaking are way less. I believe soy has the ability to slow aging. I’m 62 and am told often that I look younger. There is controversy about soy, in general about GMO’s and quality. I trust Dr. Gallagher on this. (You can find many of her videos online) She writes that it’s one of her favorite products and it is good for me too.”

Natural supplements are eventually only natural food complexes, and the extent of their effect and the duration you feel the improvement will vary depending on your health composition. But as they are safe, it will be worth trying.